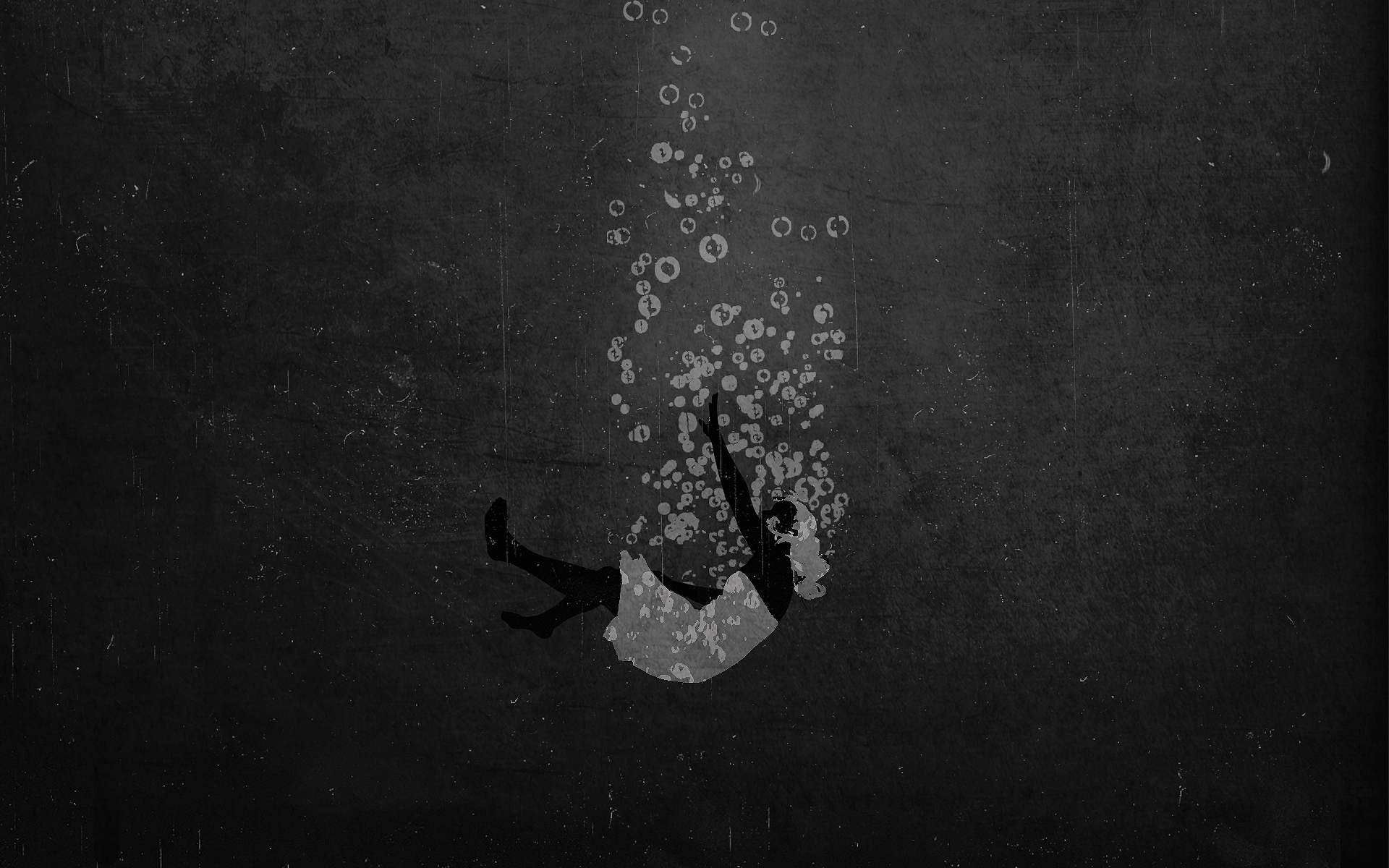 M/other Nature – the English word ‘M/other’ offers the richness of a maternal that is always ‘other’, inside and outside, where Nature provides the powerful instance of geography, time and historicity for the encounter of the natural and/or technical elements that inhabit it.

Which direction can this encounter take? A possible route is offered by the Lebanese painter and poetess Etel Adnan, who bases her project on the natural work of tecknè, and vice versa. She uses forms of expressions and paths of language, sounds, and materiality always in process of becoming, constantly eroded and interrupted by the encounter with technical and/or natural elements.

Paths are also delineated by two other words:

‘Matri-ciel’ is the name of a website that deals with sustainable architectures. In the Matriarchive of the Mediterranean, the word indicates the possible directions taken by the maternal: ciel/sky, water, air (L. Irigaray: Amante marine,1980; L’oubli de l’air, 1983), fire, land. Here the experimental relationship links natural elements to female artworks, following some pathways explored by recent feminist-philosophical articualtion on the concept of ‘nature’. From Feminist Interpretations of B. Spinoza (2009) by Moira Gatens to Au Commencement, elle était (2012) by Luce Irigaray, many female philosophers have re-elaborated a ‘return’ to nature thanks to the philosophy of Baruch Spinoza. By recalling the Presocratic legacy, the notion of ‘becoming’ and the multiplicity of natural phenomena, they develop a postcolonial, ethical, aesthetical and ecological approach, which is central to the re-articulation of the urgent questions of contemporary diaspora, exile and migration.

The attention of the Matriarchive of the Mediterranean, in terms of artistic phenomenon/events, is devoted to contemporary feminine Land Art, not in a return to, or a restoration of, a vision of an uncontaminated nature, the exploitation of a passive and colonized land/territory, but in order to allow the encounter of material-mental landscapes with creative practices re-written, curated, transformed, liberated and envisioned by female artists working in the Mediterranean.

Matrilinear – According to the Brazilian artist Lygia Clark (see her retrospective The Abandonment of Art, MoMa, New York), who invented the theoretical concept of ‘organic line’, as she herself called it, in 1954, the ‘line’ is a space of interruption, a fracture, an engraving, a cut on the surface of the canvas, a fold on the materic bodies of the sculptures. It runs – similar to a border – by un-doing the flatness of the medium used for painting and sculpting, emerging as a space of conceptual and material hybridity and organic hybridity:

The organic line is a line that has not been drafted or carved by anyone, but results from the contact of two different surfaces (planes, things, objects, bodies, or even concepts): it announces a way of thinking beyond the logic of true or false (…) – it points to a way of thinking ‘without contradiction, without dialectics, (…); thought that accepts divergence; affirmative thought whose instrument is disjunction; thought of the multiple’. (R. Basbaum: 2006).

The line provides a possibility of overcoming the dialectics between composition and creation, true and false, public and ‘partecipant’. There is no dialectics outside the encounter between two surfaces, a true line, a line that exists in itself, a formal intervention that becomes matter, producing bodies, and generating forms of life. From this assumption many investigations originate, with a focus on the void, on the plane and on the surface, on bio-dimensionality, on the silences and the membranes of contact zones or interfaces, the ‘in-betweeness’ or ‘border-line’ as places of the event, of invention. This place is where creative processes are engendered and carried out. The line, as a tool of the imaginary and the representation, nourishes in the differance of the Matriarchive of the Mediterranean wanting to gather different experimentations of feminine creativity. The ‘togetherness’, the ‘in-between’ of discourse and visibility, provides a cartography of forms that aspire to a mode of ‘communic-ability’ through esthetical bodies, producing tangible and dynamic politics as acts of creation of permeable, membranous ‘vibrant bodies’ absorbing force from that which affects them, becoming elements of a texture, the signature of those feelings that make up memory.

Oops, we could not find what you were looking for...